5 Positive Things To Happen This Week - 13th May 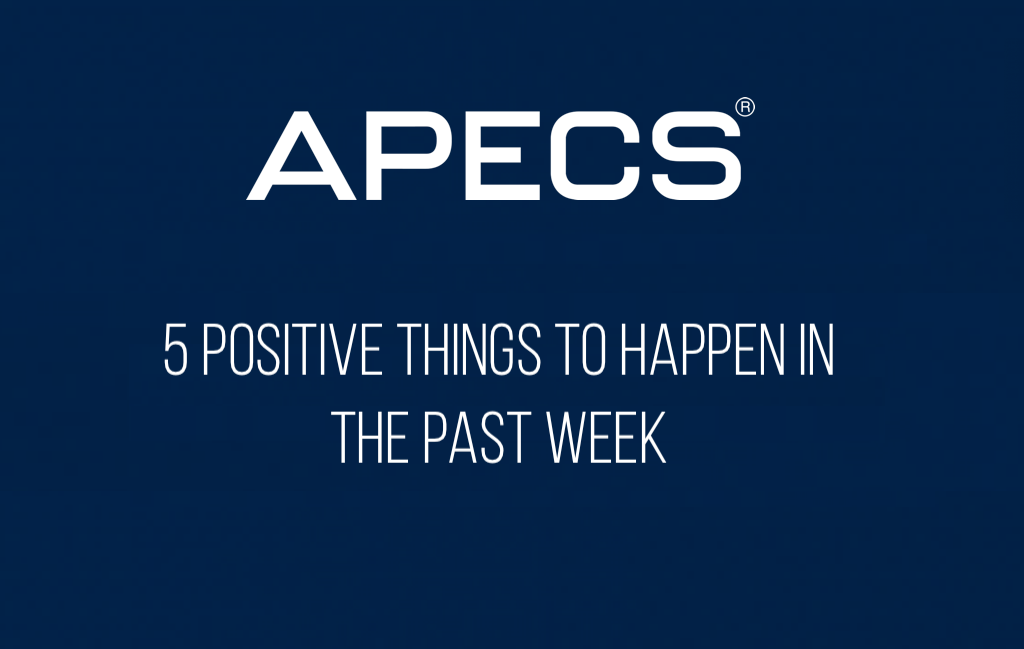 We continue our series of positive news stories this week as the UK begins to ease some of the lockdown restrictions slightly. With industries such as construction and manufacturing starting up again, things could well be looking up for the fenestration industry. We’ve got some great stories from the past week, starting off with;

With pubs looking likely to be closed until at least July or August, many are missing the social atmosphere that a trip to the boozer can bring. The Red (On)Lion has sought to rectify this by launching an online pub.

Customers join via video link and can book a table with friends to enjoy a catch up or play games, whilst solo drinkers also have the option of sitting at the virtual bar where they can chat with other fellow pub goers. There will also be many live events taking place at the pub such as quizzes and live music.

The launch proved to be hugely successful with 8,00 customers over the first weekend and a high of 1400 in the “pub” at the same time.

Elusive street artist, Banksy, left his latest piece of artwork in the foyer of a hospital in Southampton last week. The piece, entitled, “Game Changer”, shows a small boy with a basket of superhero figures, but instead of playing with Spiderman or Batman, he is playing with the doll of a nurse wearing a superhero cloak.

Banksy has said that he hoped that the artwork would brighten up the days of the NHS staff and that the piece could be auctioned off after the crisis, with the proceeds going to NHS charities.

Ian Syer, who is the co-founder of My Art Broker said he believes the piece will be worth in excess of £5 million when it goes to auction!

Victory in Europe Day, or VE Day for short coincided with beautiful weather and a Bank Holiday weekend last week and despite COVID-19 restrictions, people paid their respects and thanks to those who fought in the war. Although there were a number of celebrations and parties that broke social distancing regulations, on the whole, the celebration was observed respectfully.

Volunteers Save Trees For Scottish Highlands

The Scottish Highlands is one of the most beautiful places in the UK and volunteers working for Trees For Life have spent their entire lockdown looking after 100,000 sapling trees which are due to be planted in the Highlands.

The volunteers chose to stay at the charities Glenmoriston estate, rather than go to their own homes so that they could look after the sapling trees to ensure that they will survive and be ready to be rehomed to the Highlands.

The saplings – including Scots pine, rowan, juniper, hazel, holly and oak, as well as rare mountain species such as dwarf birch and woolly willow – were all grown from seed in Dundreggan’s specialised nursery and were due for planting out on the hills this spring as part of an initiative to restore Scotland’s ancient Caledonian Forest.

People in England will have access to more activities, such as golf and tennis in the coming weeks as lockdown restrictions begin to ease. There will have been plenty of happy faces across England on Monday as the Government announced that they would be re-opening golf courses in the country.

People are now allowed to partake in unlimited amounts of outdoor exercise and this includes golf and tennis, giving people more scope to return to some level of normality or pick up a new sport!